TS247 were asked to refurbish an old laminating production line and bring it into the modern age. As part of this process all drives were replaced, new HMI’s were positioned down the machine and a new PLC installed. The end customer had expressed a preference for a Wonderware system which was duly installed. As part of the general upgrades many other processes that were deemed to be of benefit were added or refined. In the case of the heating heads they had previously been manually adjustable, these were automated and incorporated into the software. This enables quicker set up times and fewer margins for error, ultimately reducing waste and saving money.

With all the development done on the first machine this standard is now being implemented on the remaining machines. The cost of the project was recouped in the first month due to the huge reduction in scrap material. 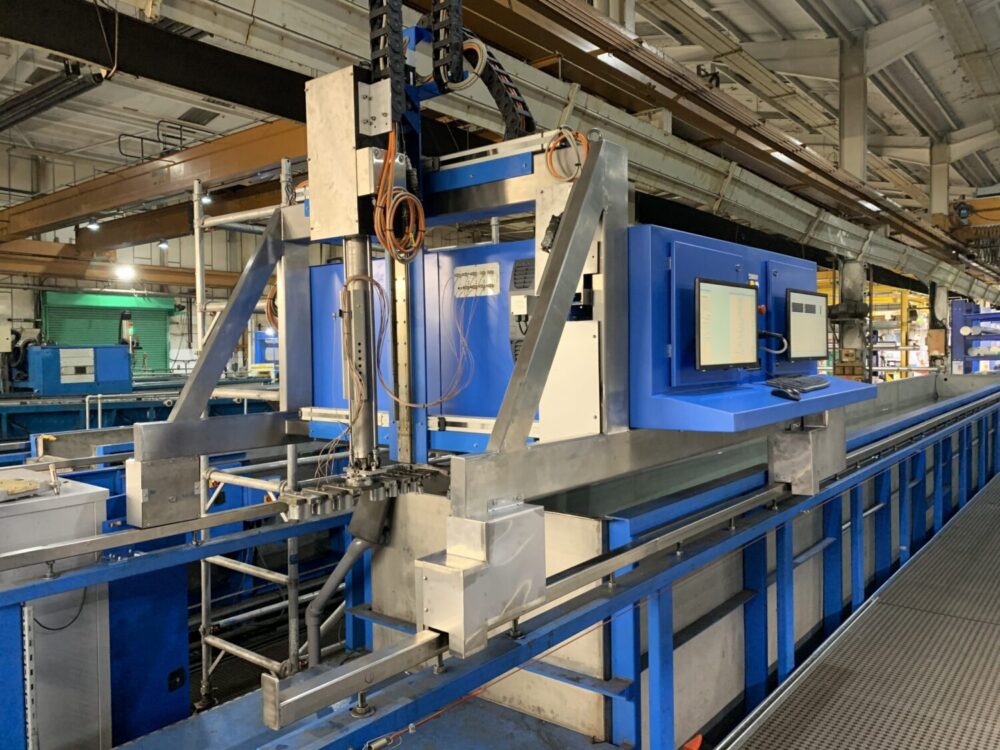 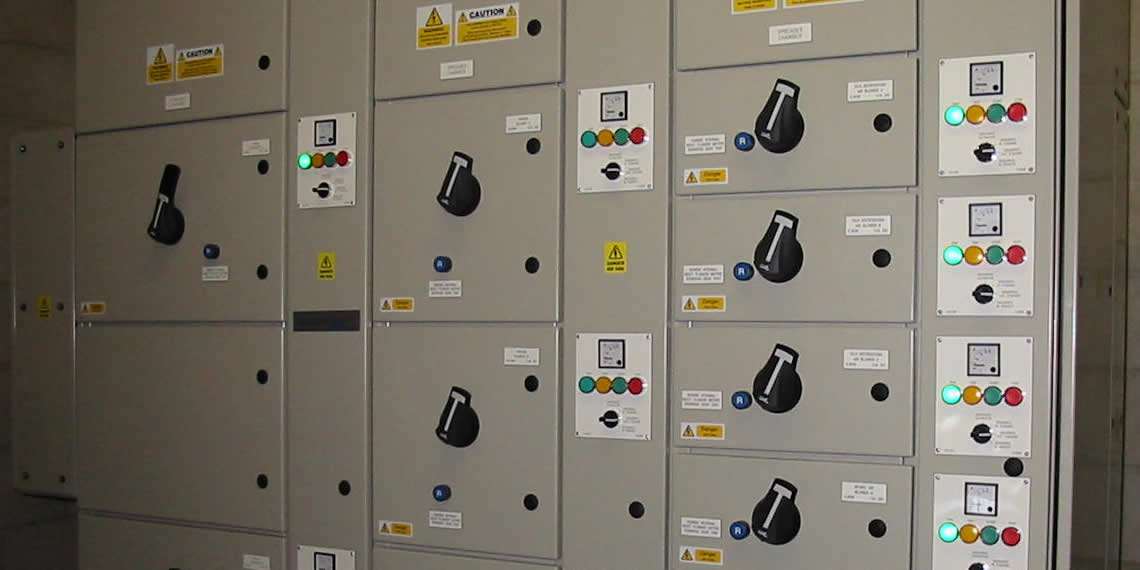